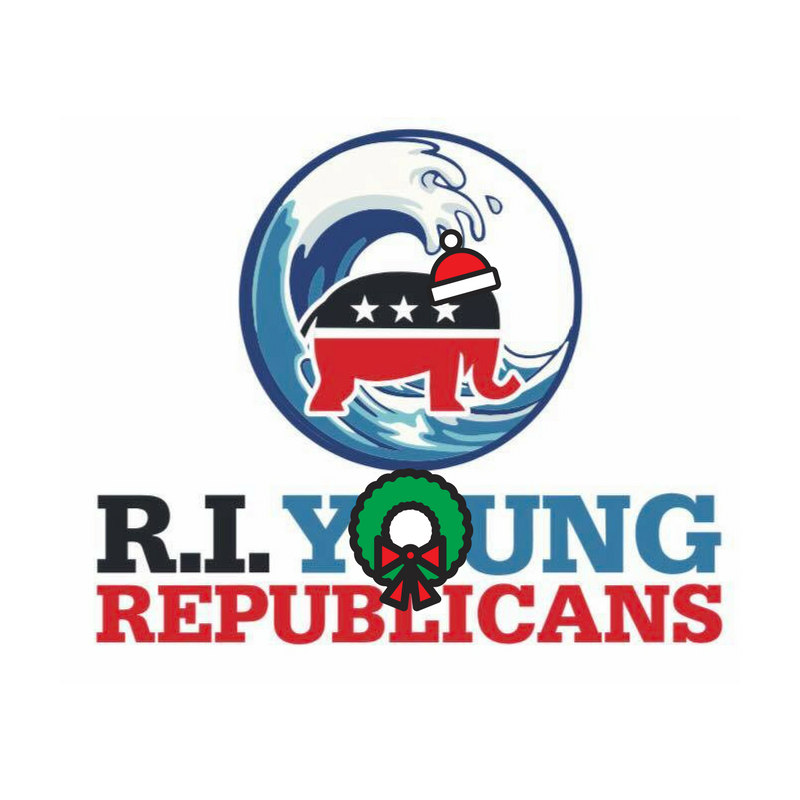 “I am truly honored to be hosting such a distinguished Rhode Island icon this year and happy to be working alongside our friends, the RI Republican Liberty Caucus,” said Rob Sullivan, Chairman of the RI Young Republicans.  “When our state party’s auxiliary organizations are working together, it shows that Republican factions are finding common ground in RI and are uniting ahead of our 2018 elections,” he added.

The program speaker, Arlene Violet, is most famous for becoming the first female attorney general elected in the country. Before her life as a public official, Arlene attended Providence College, Salve Regina and Boston College Law School, was a school teacher, and later became a nun at the Sister of Mercy Convent. During her time in office, she not only focused on organized crime, environmental issues, and victim’s rights but also pushed for banking reform including legislation to require Rhode Island banks to be federally insured. Violet warned that the banking system in Rhode Island was “a house of cards” and four years later, Rhode Island faced a run on the banks in what would notoriously become known as the  “Rhode Island Banking Crisis.”

Tickets are $25 and can be purchased online or at the door. The event includes dinner, musical entertainment, cash bar and Santa will be giving away more gifts than there are days of Christmas. The event begins at 6:30 pm, with dinner being served around 7 pm.  To rsvp, contact the RI Young Republicans at youngrepublicans401@gmail.com or at riyoungrepublicans.com.

About the Rhode Island Young Republicans

The Rhode Island Young Republicans (RIYR) are Rhode Island’s next generation of leaders – 18 to 40 years of age – focused on smaller, ethical government, better school systems, and a stronger business climate in the Ocean State. The RIYRs are a member of the Young Republican National Federation, the premier Republican grassroots organization in the nation, providing essential grassroots support for Republican candidates and conservative issues on the local, state and national levels.