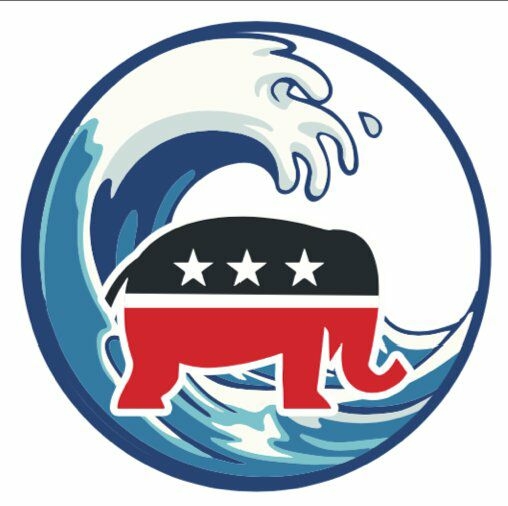 Ed Tarnowski is a lifelong Rhode Island resident, graduating from Scituate High School. He is a currently a student at the University of Rhode Island, studying Political Science and Business. Ed has repeatedly shown his love for our great state through and through. In addition to his dedication to Rhode Island, Republicanism, and founding the revival of URI College Republicans, Ed has also served as the Chairman of the Washington County Young Republicans.

We most admire Mr. Tarnowski for his selfless volunteer work. He has stepped up as the Youth Outreach Director for a local Gubernatorial Campaign. His determination, and ability to handle the schedule he holds should be an inspiration for all. Ed has dedicated countless hours to many thankless, but highly necessary, positions with our party. Ed’s ability to keep a positive outlook is what allows others to believe that dedicating oneself to Republicanism is not a lost cause in Rhode Island.

It is with proud enthusiasm that the Rhode Island Young Republicans support Ed Tarnowski as our party’s candidate for the office of Chairman of the College Republican Federation of Rhode Island.